See the chart below for a yearly breakdown of military spending in Turkey. (2001 to 2012) 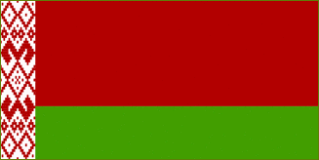 21-41 years of age for male compulsory military service; 18 years of age for voluntary service; 15 months conscript obligation for non-university graduates, 6-12 months for university graduates; conscripts are called to register at age 20, for service at 21; women serve in the Turkish Armed Forces only as officers; reserve obligation to age 41; under a law passed in November 2011, men aged 30 and older who have worked 3 years in foreign countries may pay $16,200 in lieu of mandatory military service.